An exploration to reveal never-before-seen visuals of the Gulf of St. Lawrence seafloor.

Project Summary
Earlier this year, Oceana Canada and Fisheries and Oceans Canada embarked on a journey into the Gulf of St. Lawrence to research the seafloor. In one of the world’s deepest and largest estuaries, the expedition documented The Laurentian Channel North and South, the American Bank, and the Cape Breton Trough using a state-of-the-art submersible robot known as the ROPOS.

Evermaven documented the topside logistics of the expedition and supported the creation of a platform used to garner national and regional media coverage, and grow a base of support among Canadians through compelling images, footage, and storytelling. Photography from this expedition was published as a book and hand delivered to The Honourable Dominic LeBlanc, Minister of Fisheries, Oceans, and the Canadian Coast Guard, in Ottawa.

Oceana Canada is an independent charity established to restore Canadian oceans to be as rich, healthy, and abundant as they once were. 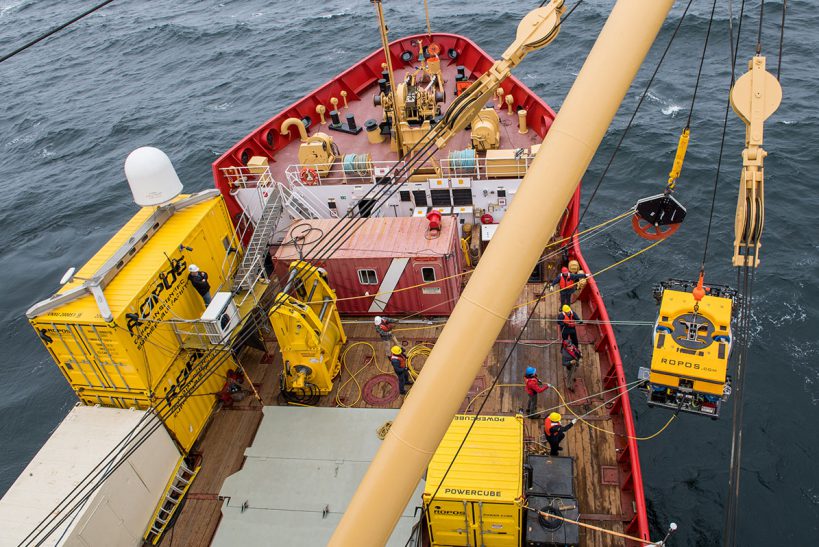 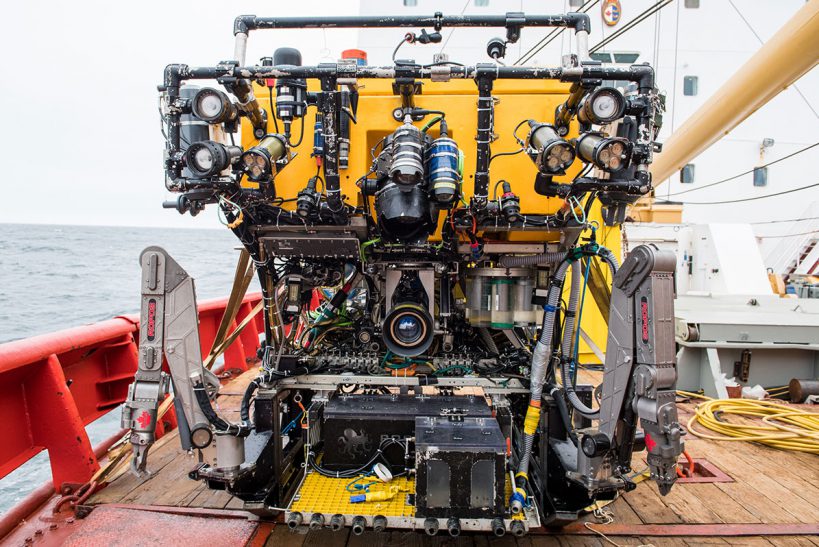 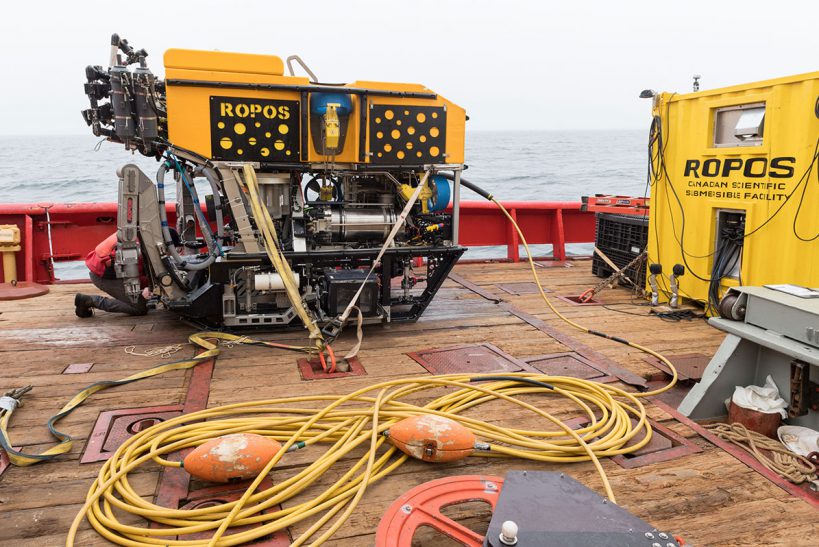 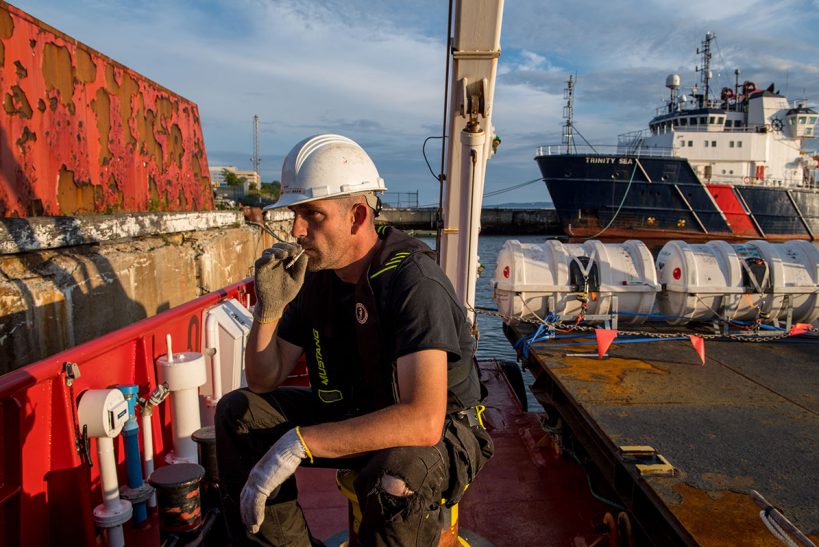 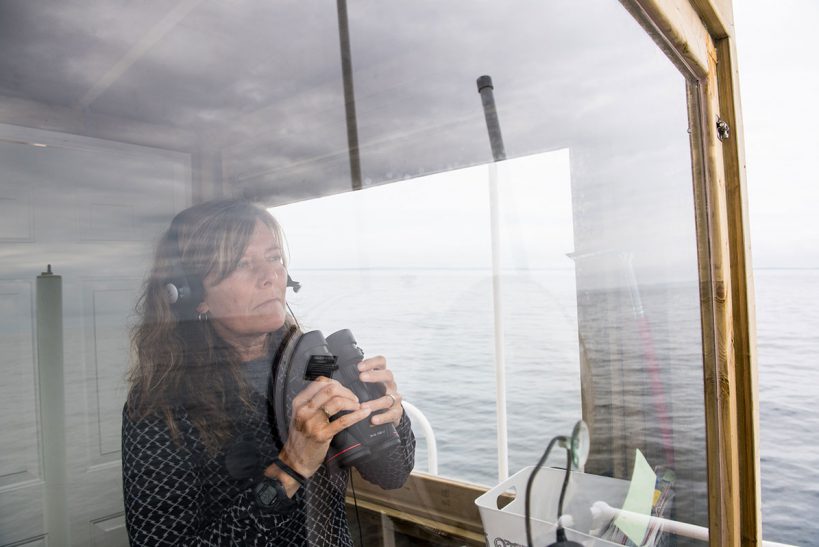 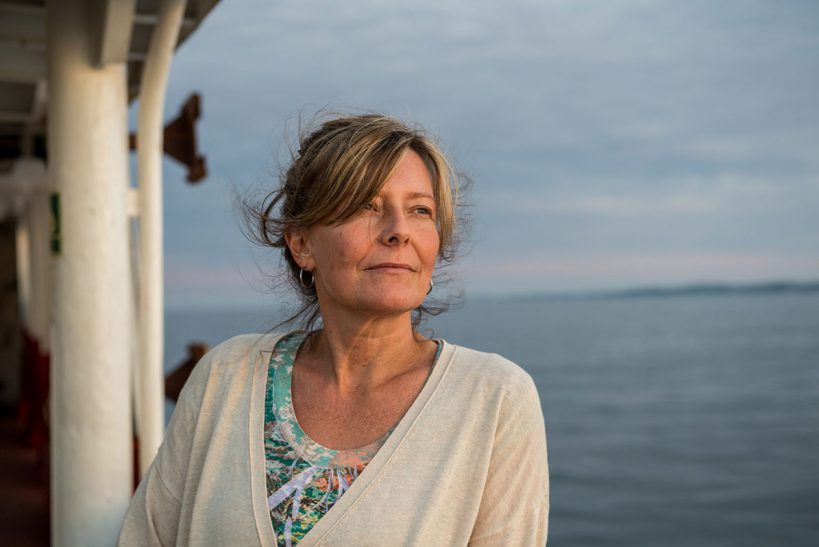 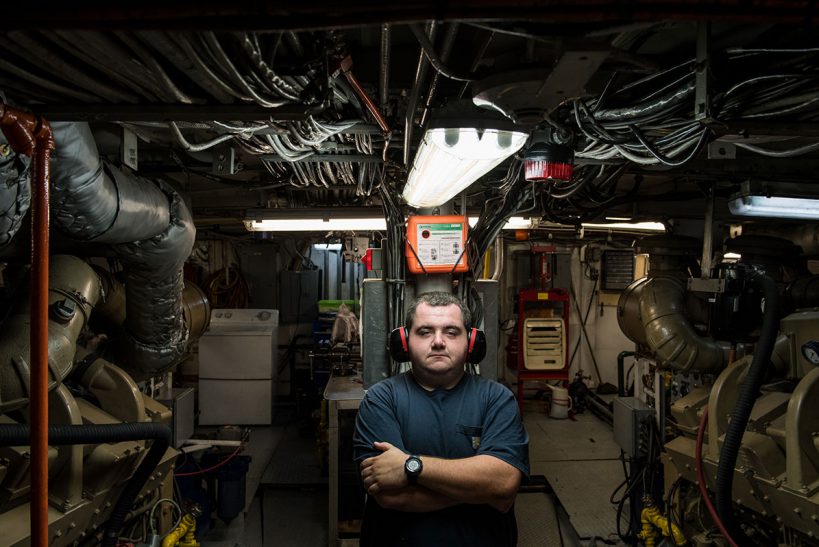 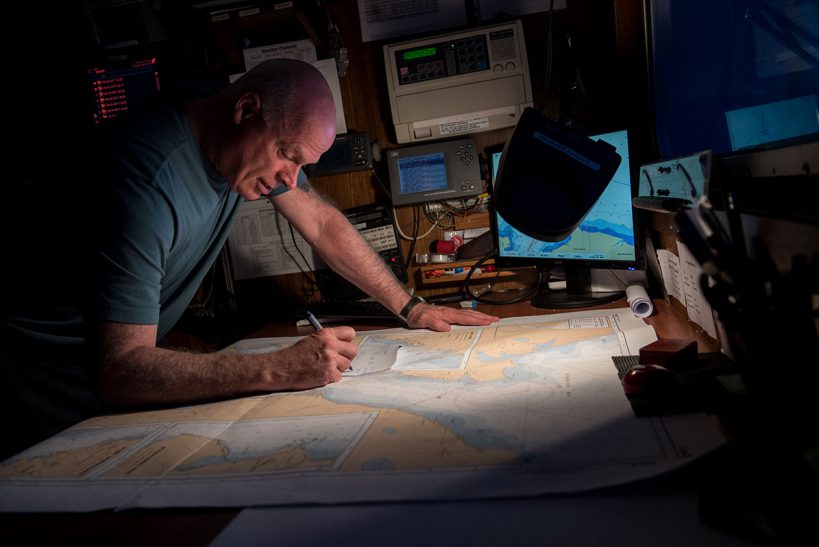 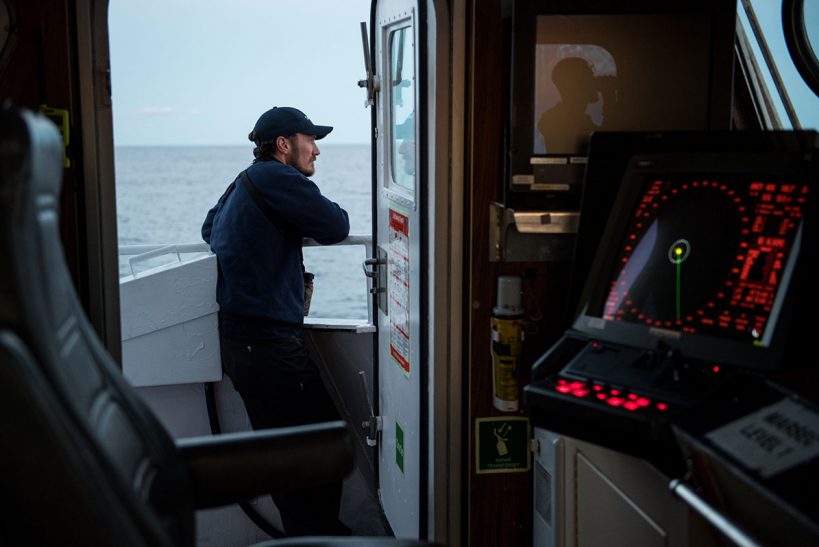 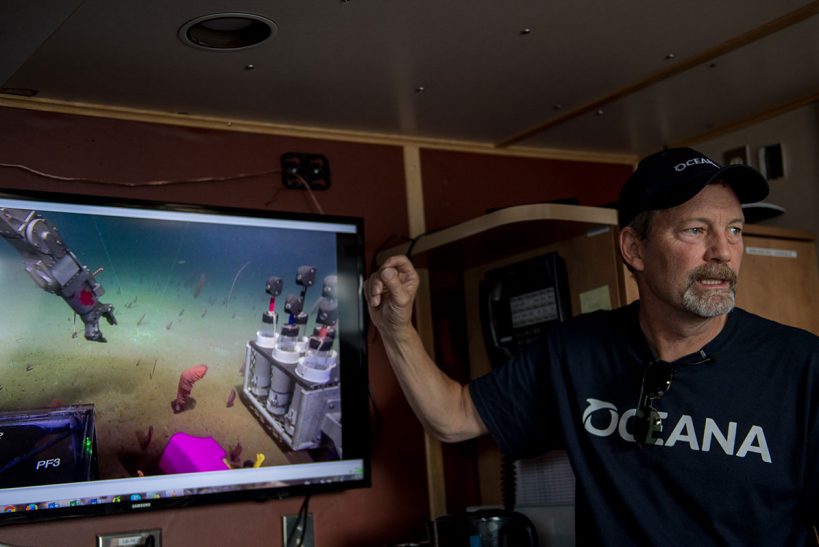 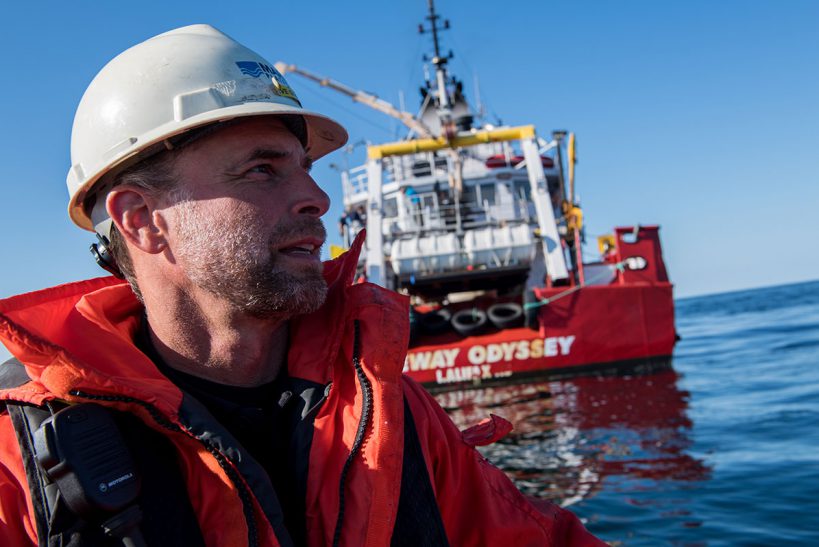 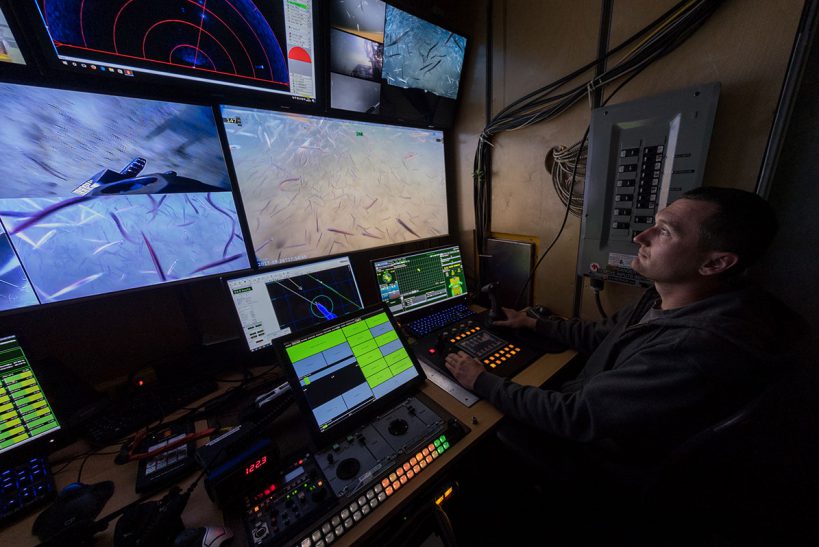 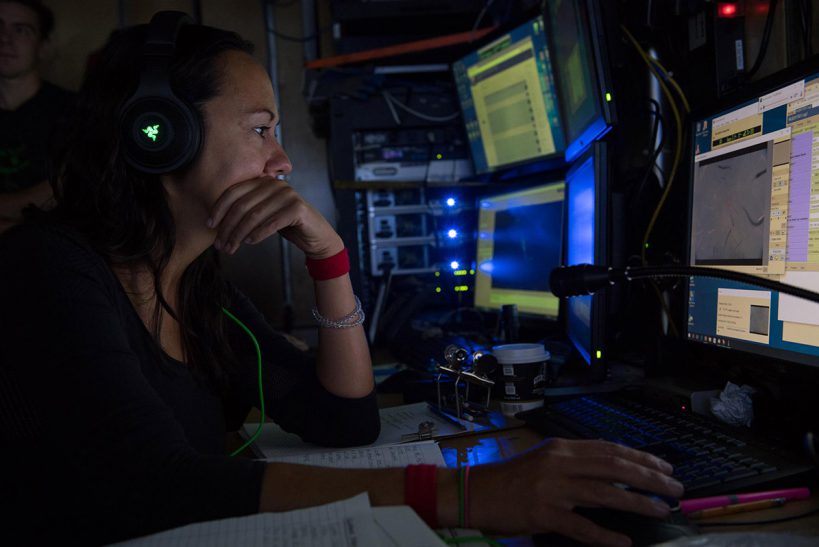 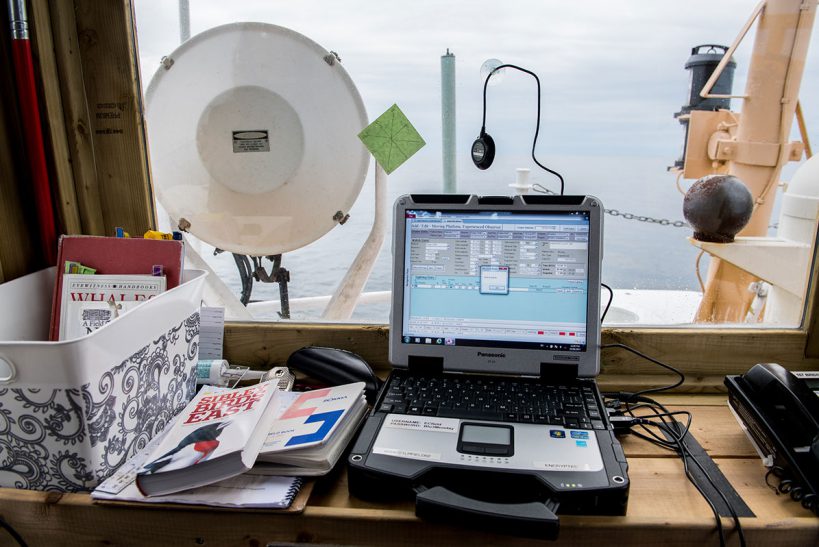 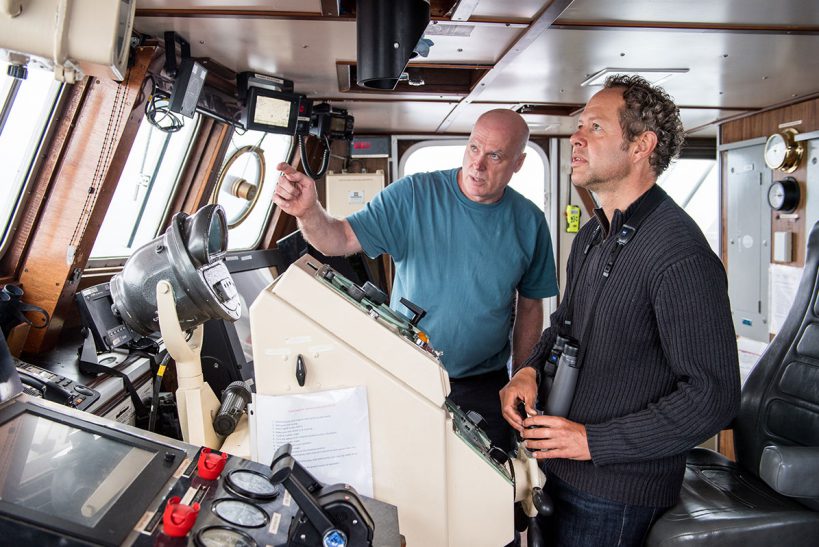 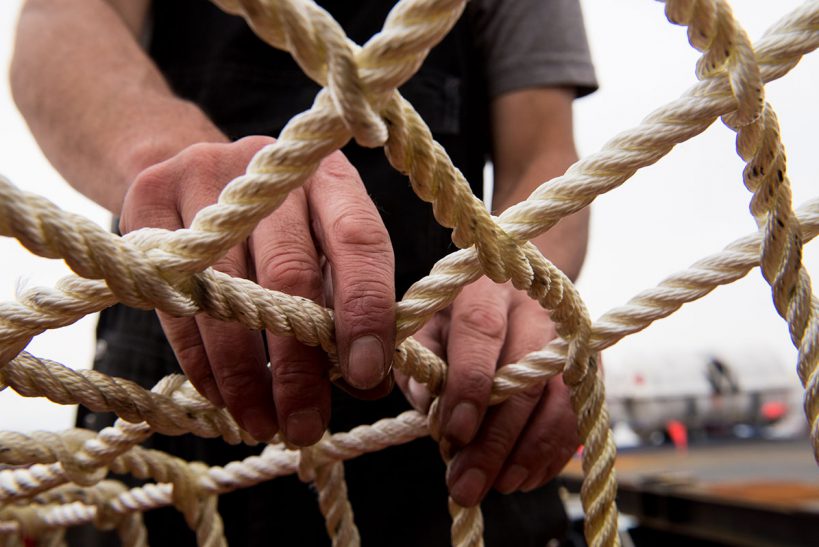 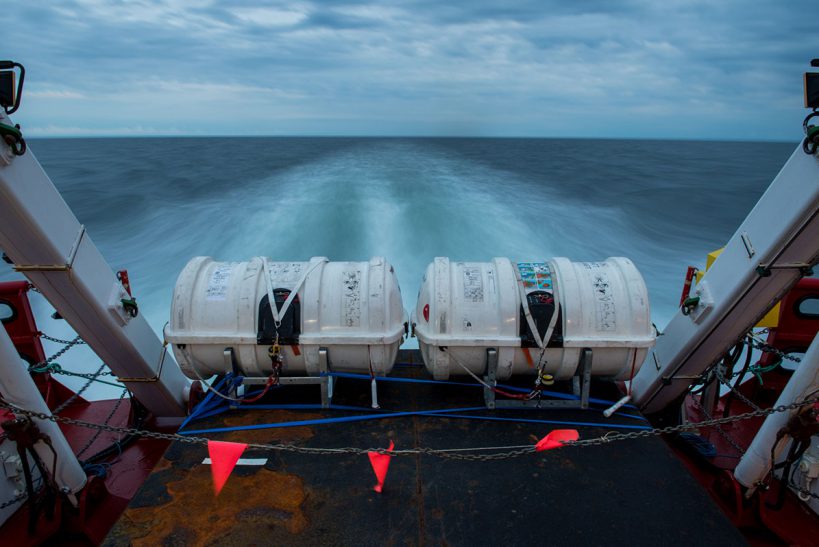 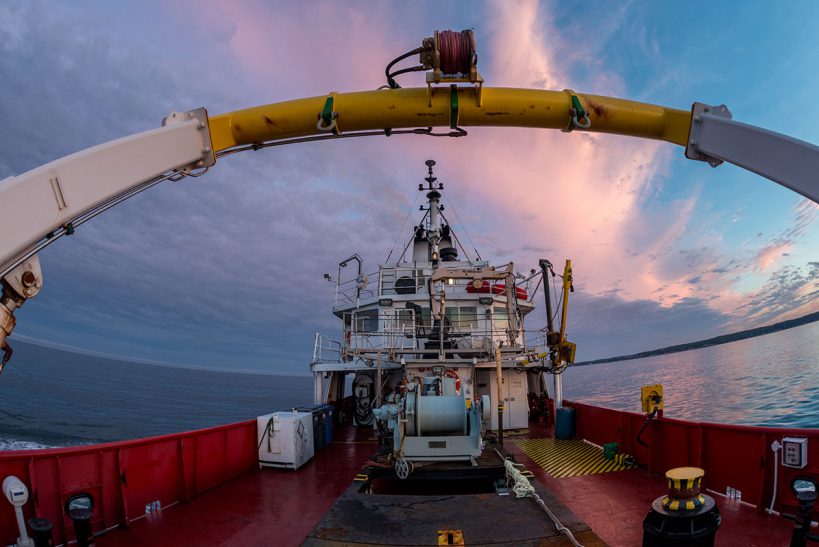 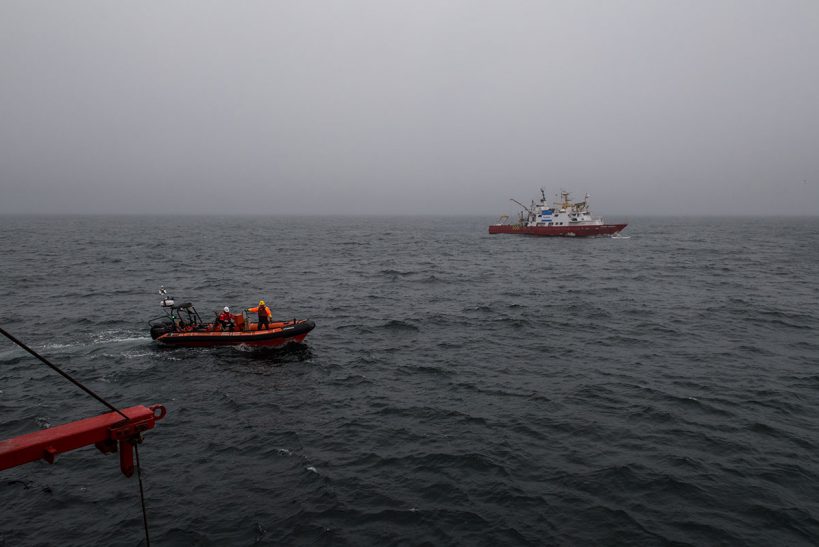 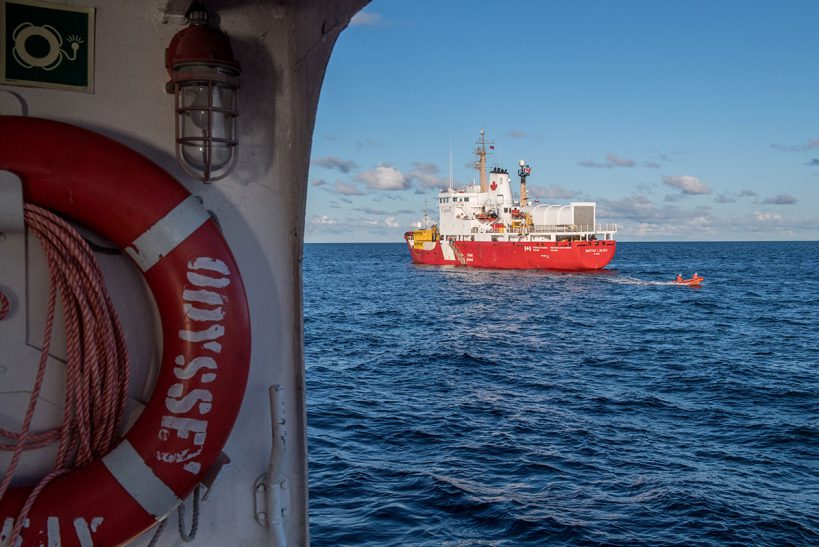 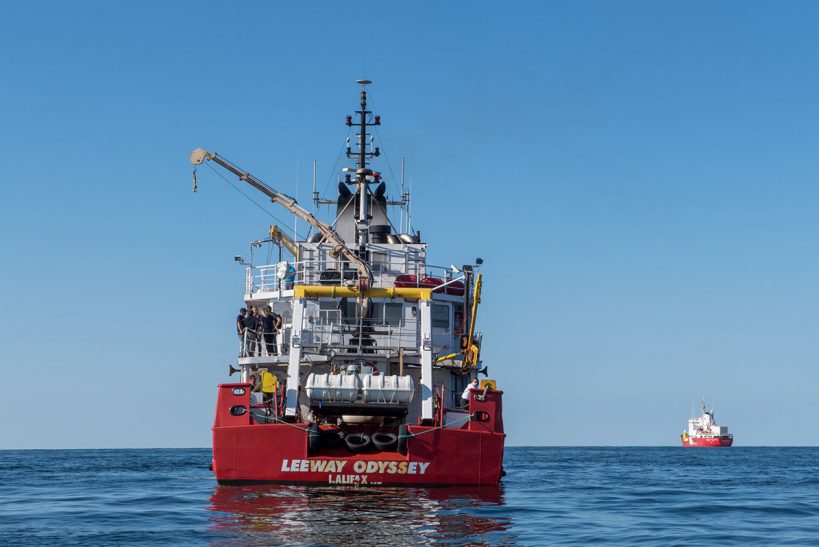 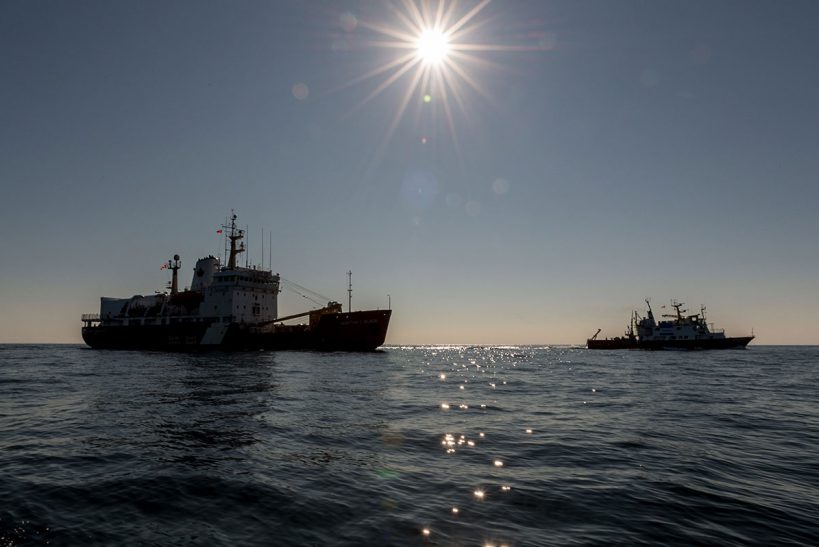 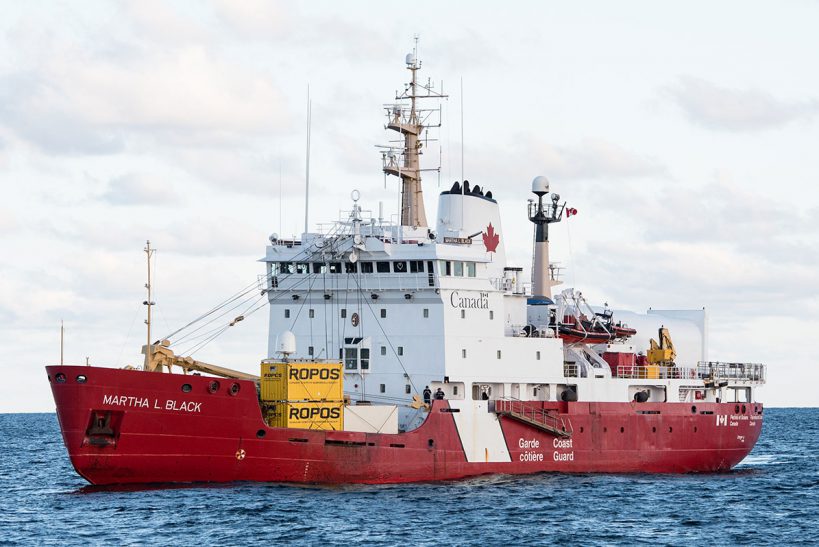 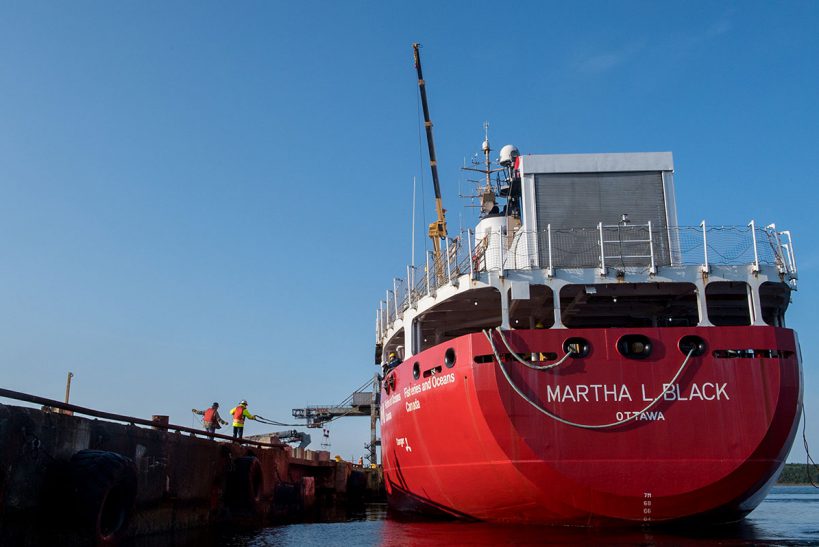